Jim Stoten is an illustrator based in London, UK and has developed a unique style and approach to his work. Jim has been commissioned by an impressive list of clients including MTV, Habitat, Levi’s, Urban Outfitters and The Guardian. He frequently exhibits his work in galleries around the globe. He is well known for his unique sketchbooks that contain intricate drawings and rich levels of observations and humour.

This is exemplified in this extract from his ex-tutor and friend Jasper Goodall “I don’t know how he decides what to draw; perhaps he doesn’t? Maybe it just comes out in a flow of consciousness. That interests me. A garbled and surreal regurgitation of unconscious images that come from… who knows where? Things he’s seen, things he’s heard. That otherworldly mind-cauldron which spews out images like vapours from a bubbling, strange coloured stew.”

“And so… what if he didn’t draw every few hours? Would there be consequences? Perhaps it would be like a pressure cooker – all those images with no way out, no escape into the real the world, no way to manifest themselves; it would become like a madhouse – I shudder at the thought!”

EDITION 2: Skotchbook is a selection of pages from Jim’s personal sketchbooks, which he keeps in his coat pocket at all times and has done so for the last 10-15 years. Jim draws in it in every day. Within the pages are comic strips that attempt to make sense of his own thoughts, feelings and reactions to the World as well as poems, hand drawn type, song lyrics, memorable quotes from films, TV, debate forums on all topics and interview chat shows from the 1970s and ’80s. There are also observational drawings from train journeys, exhibitions and visits to the pub, as well random drawings of imaginary people, architectural forms, modes of transportation and animals. 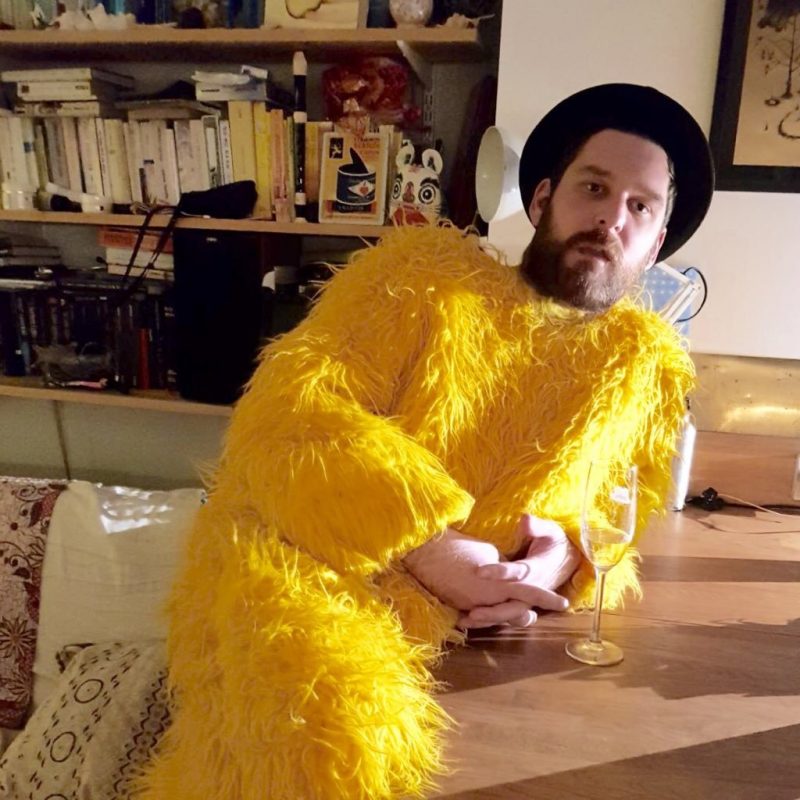