My interest in the arts comes from when I was born. It has not been a lesson directly, it has been a vital necessity. I have not considered working in the arts because it was something that I never doubted and I knew that art would always be linked to me.

Art has been an extension of me and we have always been together until today, has been and continues to be a path to explore and discover. It is like breathing or drinking. You do it unconsciously and you need it if you don’t die.

The truth is that I don’t use sketchbooks. I have tried many times to fill in small notebooks that I put in my backpack with sketches but it has never been a necessary point in my artistic practice.

On one hand, I love to see the artists’ sketches and notebooks, it seems to me a very interesting practice. On the other hand, I’m always thinking and thinking about ideas. But when suddenly an idea arises running, I write it down on a sheet of paper.

Many times I have been in bed or sleeping and an idea has awakened me and running I got up and pointed on a sheet of paper and I have drawn a small sketch. But after doing the work I have thrown that paper away.

I am more likely to investigate theoretically and write down everything I have investigated. Concept schemes that help me to internalize the idea and the conceptual aspect of the work more.

I have many little white paper notebooks written with all those theories or philosophies but many of them I lose them later. Leaving all the information in my head and in the final work.

It seems more important to me to talk about times. My artistic career has been very marked by different periods and with them different ways of working for it in each one of them surely there have been incentives that have favoured the development of one job or another.

At an early age in my artistic career, my work was related to mental illness and insanity, therefore my influences were more writers than painters. Among them were, Michel Foucault, Zygmunt Bauman, Sigmund Freud, Georges Didi-Huberman, Lucian Freud, Francis Bacon, Michaël Borremans, Edward Hopper one of my favourites both in the past and in the present is Jenny Saville.

At present my work is much cooler, less gloomy and less dark in terms of aesthetics, but it is very proactive politically.

My references, although I do not leave the previous ones aside, I am more interested in a more colourful extension such as: Norman Rockwell, David Hockney, Luc Tuymans, Marina Abramović, the art of tattoo has been very interesting to me and I think that some influence has appeared and especially emerging young artists that I prefer to keep the references for myself.

Your work is mixed media in nature, but also includes model making which I especially like. Can you talk about the process of ‘making’ as opposed to 2 dimensional work?

I have spent my whole life taking photographic references that I made with the models that I chose and then transferred it to painting. Many times I felt that although they were my photographs, many of the ideas that I had were very complicated to carry out through a photograph since many of them escaped reality.

It has taken me a long time to get to what I have reached today.

You can spend a lifetime trying and not reach that key that opens the door to your inner self and your most intimate and original creation.

One day speaking out loud all those artistic blocks and what was that key factor with which I felt identified as a personal concern, the symbol of the rubber emerged in a timely manner.

I began to think about this material and it symbolised it a lot with the state of mind of my body.

Many times I have felt that material as something to emphasise since my body and mind have been very mouldable and everything in this life can be manipulated.

I began to make sense of my ideas by moulding them with clay.

With the clay I could reach all those scenographies that I had in my head and I could set up large theatres. What is life? A theatre.

There is also a double edge.

My works talk about political and social issues and subjects that are a bit unpleasant but that I think are important to bring them to light so that the viewer can learn.

By making the works with an image as sympathetic and colourful as the models with clay, what the viewer is consuming is something very serious but from the aesthetics of the friendly.

We are already living in a world screwed up enough to show more ugliness.

Plus, Plasticine is child’s play, right?

I think that for many things not to happen today, an early education is necessary for our children so that many things do not happen in the future.

Therefore my art is also made to be consumed by the smallest of the house.

I have already commented on my process, but having the idea, I mould it in Plasticine. I create the model and the scenery and I even add lights to create lights and scraps and introduce a unique atmosphere.

Then I retouch the photos I take of my models and introduce real photographic images to create two worlds.

The inner mine that would be the images of the clay and then the outer world, the aspect that damages my inner world or what I want to explain are through photographic images.

Therefore, finally, when you see the work itself, it seems somewhat more infantile and as if I was fleeing the label that they have always put me as hyper-realistic but in reality in my work today I am more hyper-realistic than ever taken from another side. I play with the viewer, I play with what they see and with what is real or not.

I work hours and hours without stopping.

My work requires a very slow and meticulous methodology.

I come from a great plastic tradition that today I am breaking down with my interventions in spaces and performances even with my way of seeing painting both inside and outside.

Do you find the process of creating work relaxing or therapeutic? I’ve become increasingly interested in the relationship of the artist to their working patterns and environment.

I find it therapeutic. In other words, I believe every artist who creates their concerns. I believe that an artist’s work is both a reflection of his self and his ideology, and as a counterpoint to his fears and even his contradictions.

Work can be relaxing but I would say it plays more pressure and for me it is more of a constant struggle.

As I have commented previously, for me it is a need to create constant talk about something to teach and learn, therefore it does not really relax me much, but it activates me and often saturates me. many times he is your greatest enemy and other times your great lover and friend. 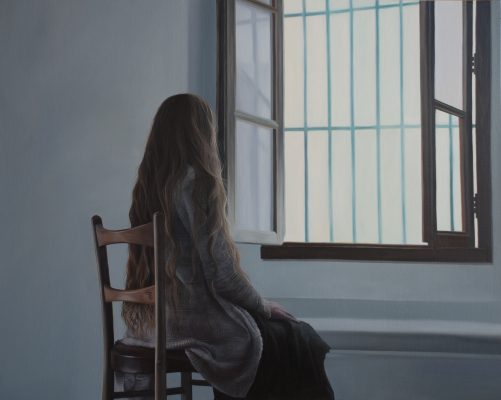 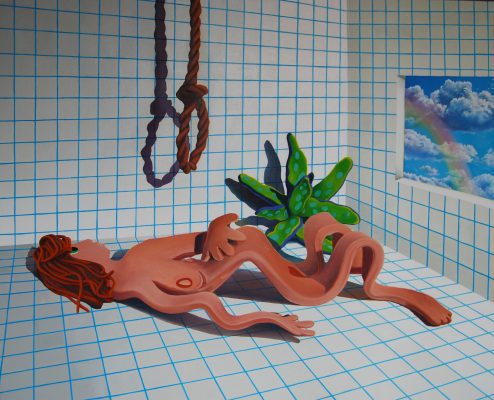 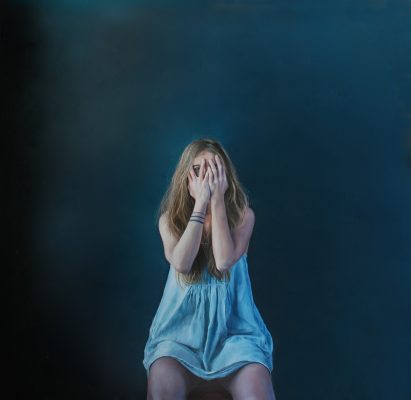 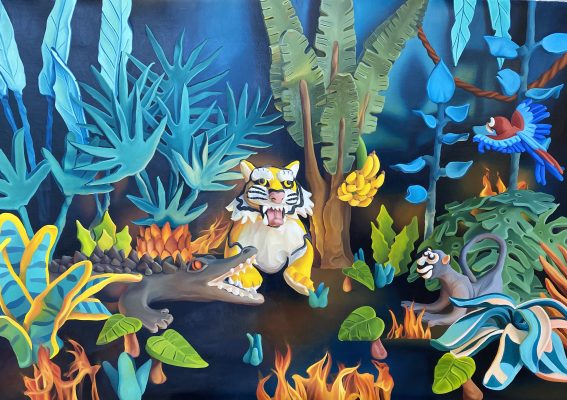 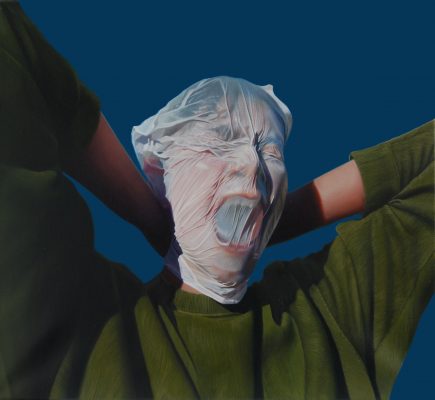 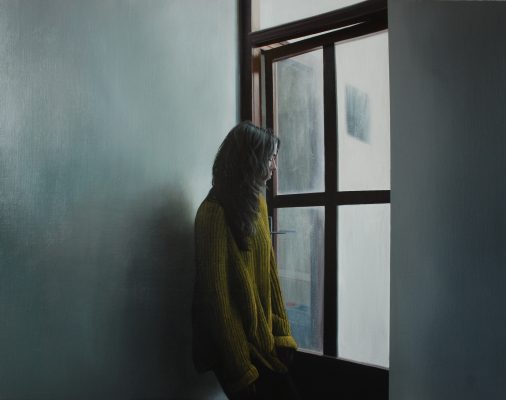 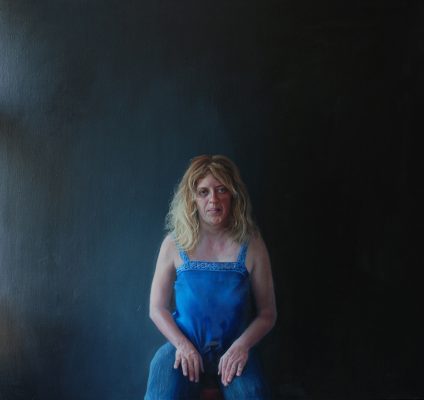 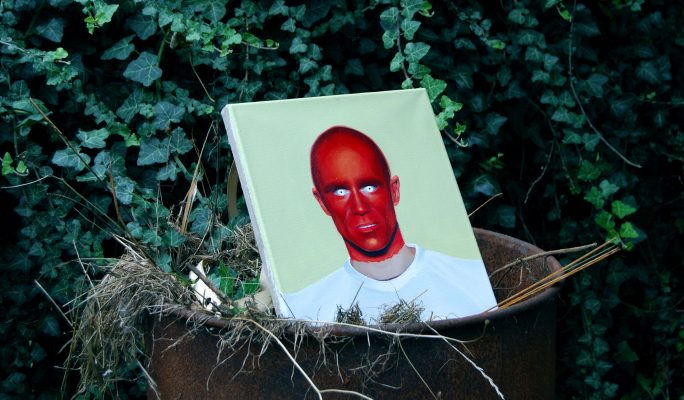 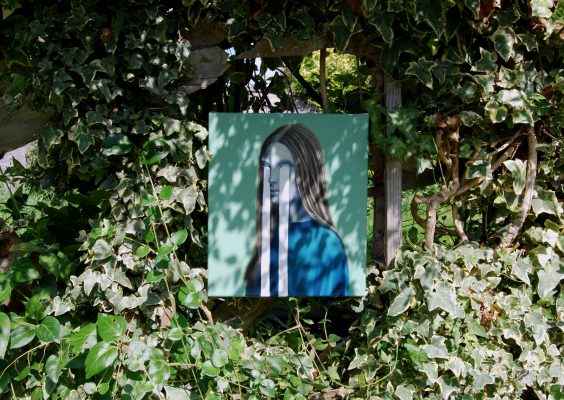 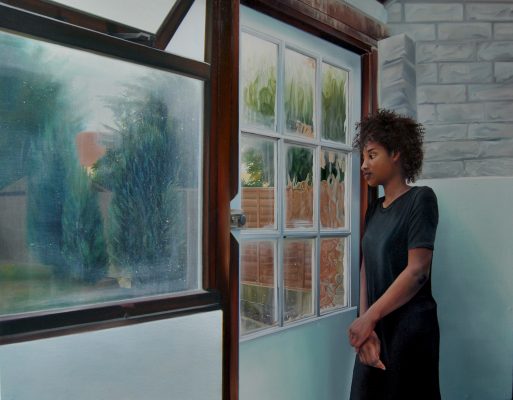 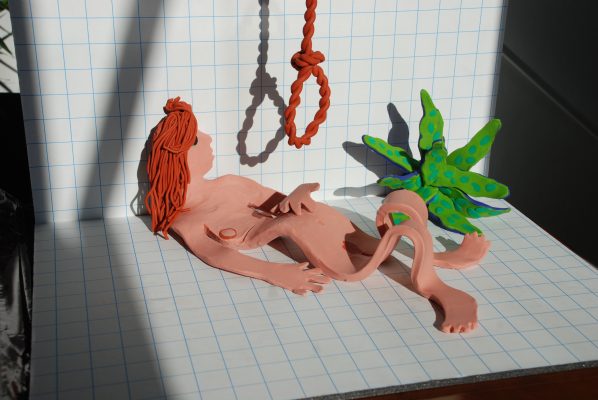 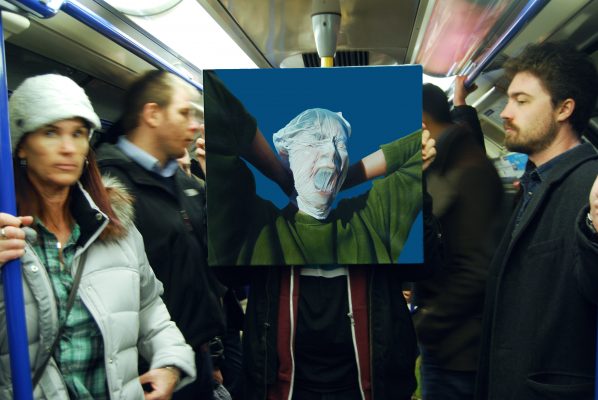 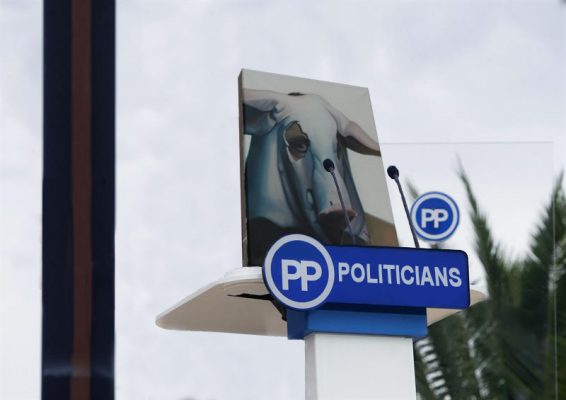 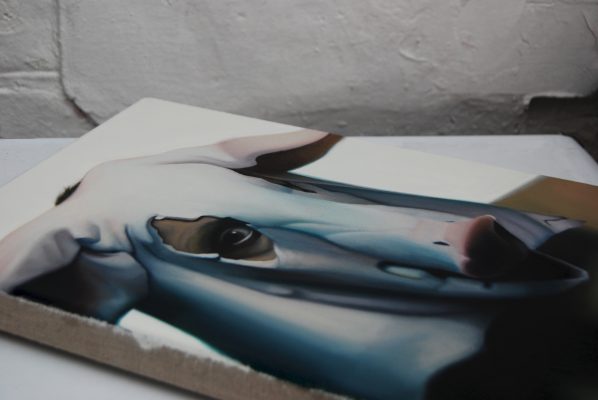