We speak with photographer Bartu Öncüoğlu from Instanbul, Turkey, about all things Polaroid and the legacy of instant film!

Photography, which is a kind of art, is the method of capturing images with the help of light and then print them out on a sensitive material. Since the very first picture I saw, I believe that photography is a great achievement for combining art and science. The very first moment I watched an image develop before my eyes, made me think about how artistic that could it be. There should be no limit because the world of art fuelled by passion and bounds only by people’s imagination. In contrast, the world of science creates routes to the purest destination of technological achievement. Polaroid collides these two and makes these worlds one. So, I would say the very first picture I took with a Polaroid camera, created the path that starts my journey.

How does the format, or technology, or size of what you shoot influence your work?

If you have a close look to my work, you cannot see any image that demonstrate an item from 21st century. Because personally, I don’t think that it(I mean the present) fits into a Polaroid frame. I am an analog person who tries to live in 21st century, maybe thats why… What I believe is that the framing is important and what you put in it, is much more important to give the moment you want to show people.

When I need to talk about format, I may say that instant film what I like most. That’s why I work on it. However, by mentioning instant film, I refer Polaroid. The reason for this is that I get the digital vibe from instax film because of the ISO probably. The colours are not as warm as Polaroid film. This is where actually size becomes more prominent than ever. Because I don’t think that the size of a picture should be taller than your finger. You may only have larger, more beautiful pictures by using Polaroid’s film.

What is the value of an image now, has it changed from for example the one off of the polaroid to the easily distributed?

The value varies from one image to another. It really needs your effort and care during the whole process from the very first moment that you press to shutter button to capture the moment, till the final touch you’ve made on it. The manipulation process begins even after the film ejected from the camera. You may either heat it or put in a cold environment to change how the chemicals develop. Additionally, you can cut it, paint it, paste something on it or inject another chemicals in it. All the effort I made to create beautiful images is what I consider while I’m thinking about the value. However, this does not mean that if I made less effort while creating an image, then it’s price will be low. Capturing the moment, creating something out of it. Each work is so special even though some of them has no additional creation on them.

Polaroids were traditionally inherently private, and now many technology is very public, what are your thoughts on this?

I think they are still private. It depends on how you use them. You may enjoy when you want to capture a very special moment for you and your friends. You may display the instant picture you’ve taken on your refrigerator or wall. So while you are enjoying time with your friends, you may have a flashback to that moment and laugh together. It’s up to you whether you want to share it everyone else on social media. I personally share my works on social media. Some special moments such as birthdays, celebrations, parties, etc I also share some. The decision on this is mine to make. This is also same for everyone else. I think many people buy instant film for that reason. They still want to witness that magic but also want to make the others also see. I see no problem about this because I believe that this contributes to instant film legacy.

Why is it important to collect? (as in you collect and post for others)

To remember. To make sure that the others also remembers. This is the format that changed people’s lives. Polaroid allows people to avoid the boundaries between the photographer and its subject. That’s why I collect my Works on my Instagram account. Whether people like them or not. When they look at my works, They probably say that “Oh, Polaroid! Remember how good they were!” – at least this is what I hope to hear. The other reason why I collect my works is that to demonstrate people, what can they create out of an instant image and how can they push the limits of instant photography. 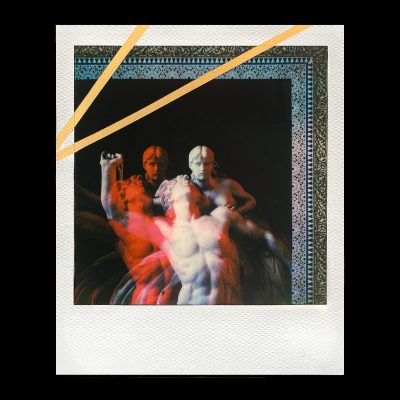 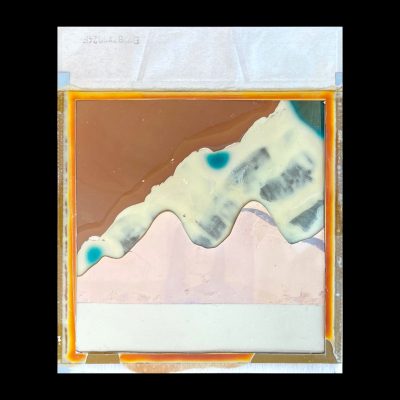 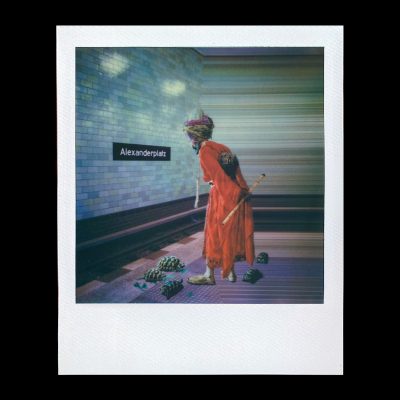 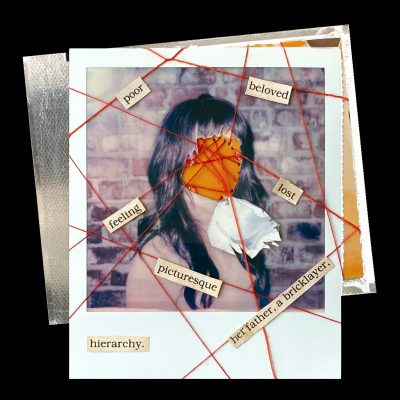 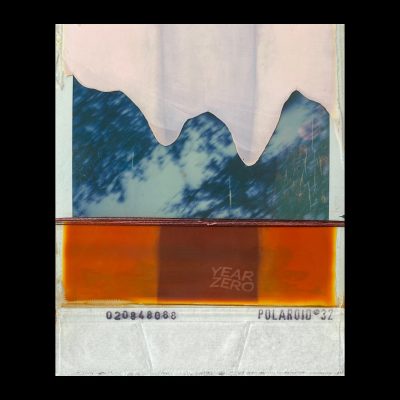 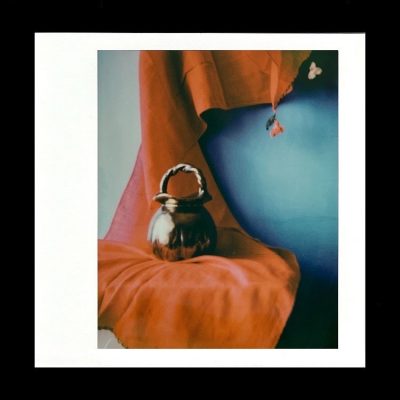 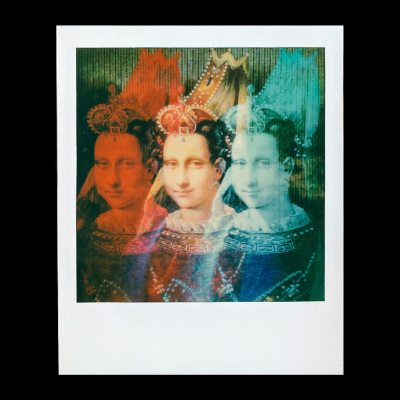