In conversation with Australian-born, Columbia based Emma Anna about collage, sketchbooks and magic realism

Can you talk about how you use a sketchbook?

I know this might sound obvious, but the sketchbook is, I suspect, more than simply a set of pages. It is a contained element, often in chronological order, and it contains more than just drawings.

My sketchbook contains more words than images! I tend towards descriptions of images, as opposed to drawings and I can only assume that this is because I originally trained as a news journalist. When I do make sketches they are very quick and loose.

I also use an indexing system for each sketchbook. My practice is very project based, so on the first page of the sketchbook I´ll write a list of projects that grows as new projects commence and are added to the list. Next to the project name I will start annotating with the page numbers within the sketchbook that relate to the project ie. ‘Project name : Page 1, , 7, 17….’ so I can always find the bits and pieces related to each project as it (the project, and the sketchbook) evolves.

I also use my sketchbook as a way of collating the many random scraps of paper onto which I write words, ideas, sketches and other bits and pieces that pop into my mind at all times of the day and night. Often I find my desk clustered with these loose bits of paper, so the sketchbook become a way of filing these ways before they get lost!

Your work references what you call ‘Magic Realism’. Can you talk about what this is to you, or the community you work within. It often presents a stylised reimagining of the world, can you tell us more of what you are indending with this, where the references come from from, themes of modernity, looking to the future, a stylised view of beauty etc?

Magic Realism is part of the literary tradition of Colombia, especially the work of Gabriel García Márquez, who famously wrote about a fictional place called Macondo.

While Australian by birth, I am a Colombian resident and live in the same region of Colombia that inspired García Márquez´s work. It´s a strange, surreal, absurd place that doesn’t make sense or function properly most of the time. For many years after I first moved here, I would spend approximately half my year travelling back and forth between my ‘new’ life in the Colombian tropics, to my ‘old’ world of Australia and the US.

I found myself living in a strange state that I called The New Old World (aka The NOW), where I constantly shifted between languages, cultures, climates, etc. This idea of the fusing of the ‘new’ and the ‘old’ can be witnessed in a lot of my collage work, that blends digital imaging using Photoshop (the new) alongside source images from vintage magazines and books (the old).

Many aspects of my life over the past 10+ years (since I handed my resignation as a corporate creative and set out to live the life of an independent artist), have taken on a magical aspect. Opportunities, information and people have come my way that have helped me to shape a practice that relies heavily on manifestation as a tool for creation. I work with concepts such as chaos magic and sigil making to help shape a reality that is the realisation of many of my long-held dreams.

It all sounds a bit esoteric, which it is, and I suppose that’s part of the magic realism vibe.

Is the sketchbook for you a way of recording something you have already thought of, or is it a way of developing thoughts and work?

I rely on the sketchbook as a way of recording ideas and the logical progressions of project development. For example, if I need to contact a specific person in relation to a project, I will often make notes about that communication, dates etc within the sketchbook. So at some points it acts like a diary.

As I mentioned before, my ideas tend to be quick and spontaneous and captured on little pads of scrap paper that I keep at the ready on my desktop. These are then filed into the sketchbook. My sketchbook is really like a narrative collage.

Do you see the sketchbook in some way as being cathartic? do you use it as a way of working through things? I noticed recently you said that you are ‘not exactly sure how to fix the world right now, but I’m pretty sure collage is involved’. Can you talk more about this, I’m also interested in how the arts might help us during and after these times.

In some sense, yes, mainly because it helps me to gather my thoughts into a cohesive, logical order.

I use the technique of collage in much the same way – it´s a process of making order from chaos, or meaning from random elements.

Collage is an easily accessible medium and a great way for people who might normally suggest Í´m not creative´, to access image making and its therapeutic qualities.

Many years ago I began disciplining myself to make at least one collage a day. Like that old adage ‘an apple a day keeps the doctor away’, making a collage a day helps me organise my thoughts and emotions and helps immensely in maintaining good mental health.

I think during this time of rapid and fundamental change a project such as establishing a collage diary could be a real asset for all humans. Not only could it function as a means of processing complicated emotions and the fear and anxiety that comes from the unknown, but in the future, a collage diary could serve as a valuable source of memory, in much the way that scrapbooks or photo albums function.

Social media has allowed people, often from non-formal backgrounds to produce and share work. I personally like this democratisation but am keen to know your thoughts.

Yes, I agree – I love this democratisation of image making and distribution that social media now affords us.

In much the same way that a medium such as collage can be accessed without the need for expensive, ‘professional’ materials, social media puts the tools of creation easily in the hands of the mass population.

I’ve always been interested in creating and inspiring mass audiences – I originally studied for a BA in Mass Communications, and completed a Masters in Public Art. For both qualifications I dove deep into the ether of the Internet as a portal from which to draw inspiration, as well as to broadcast the results of these adventures. Art movements like the Spirit Surfers were inspirations for this kind of practice.

Ultimately I’m fascinated by mass media – its powerful potential and the ways in which this can be used for personal and collective good, or evil. 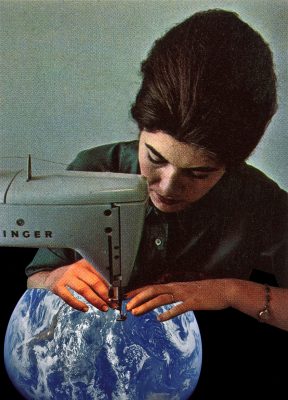 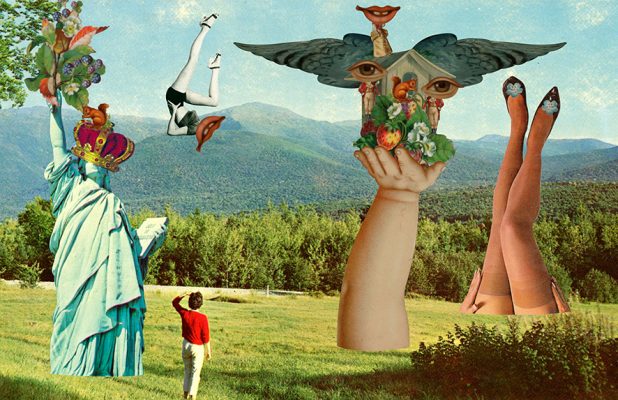 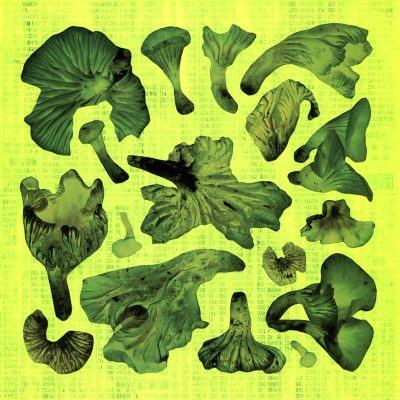 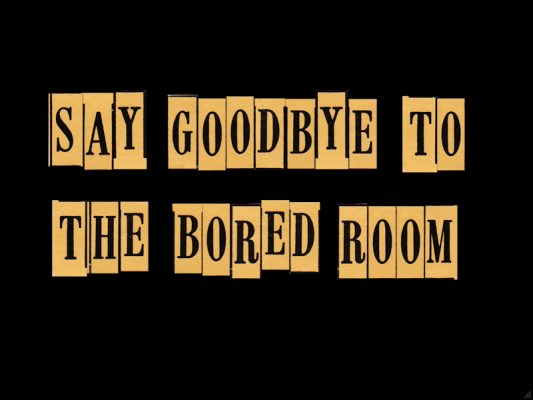 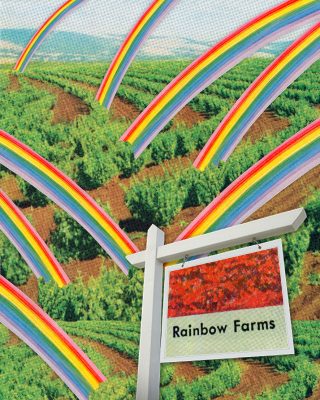 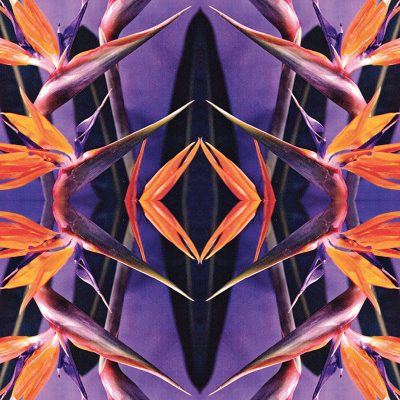 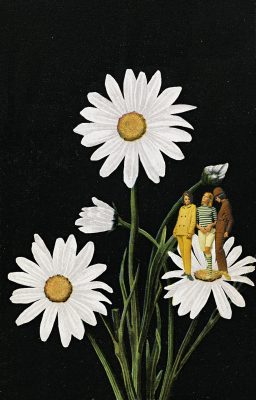 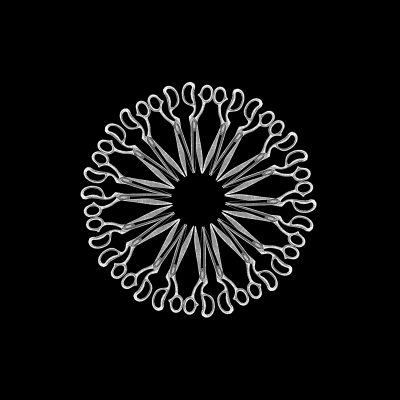