The SX-70 is a folding SLR (single lens reflex) Land Camera which was produced by the Polaroid Corporation from 1972 to 1981. The Polaroid SX-70 has the accolade of being the world’s first instant SLR camera. Here we’ll look at the origins, features, famous users, videos and reviews from our artists who use the camera. Lastly we’ll steer you to where you can buy one.

The Polaroid SX-70 is for the ultimate analog enthusiast. The first instant SLR camera ever made and the first to use the Polaroid instant film we know today. Its manual controls and low film speed make it a go-to for artists and dreamers alike.

Picture this: at the Polaroid company meeting in 1972, founder Edwin Land stepped onto the stage, pulled a camera out of his jacket pocket, and took five instant photos in just ten seconds. That camera was the Polaroid SX-70, and it was the camera that made truly instant photography possible for the first time ever.

Each day we save original Polaroid cameras from decades past and lovingly restore them to give them a new life.

Manual focus – Turn the focus wheel and get as close as 26.4cm (10.4”) to your subject with full manual control in the world’s first folding instant SLR camera.

Fold‑down design – Each piece of glass, metal, and leather collapses into a self-contained case for compact carrying.

Flash ready – SX-70 cameras were designed without a built-in flash. If you want to shoot in low-light environments then a MiNT Flashbar would be required.

Film – Uses SX-70 film that has a lower film speed to give you richer texture and finer grain.

Watch this comprehensive Polaroid SX-70 introduction video from 1972 showing how to use the SX-70 and how every part of it works. Made for Polaroid Corporation by the Office of Charles and Ray Eames with a concluding statement by Philip Morrison.

Do you use one and would like to review it? Contact us now or leave your thoughts in the comments section.

Refurbished models are available directly from Polaroid and MiNT. 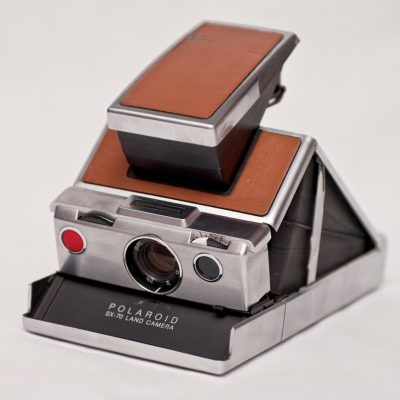 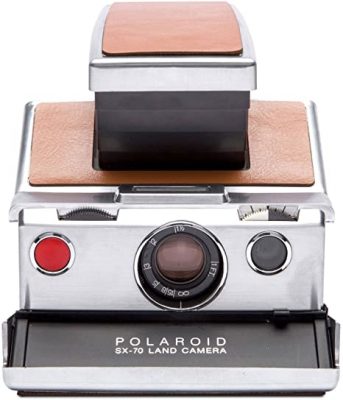 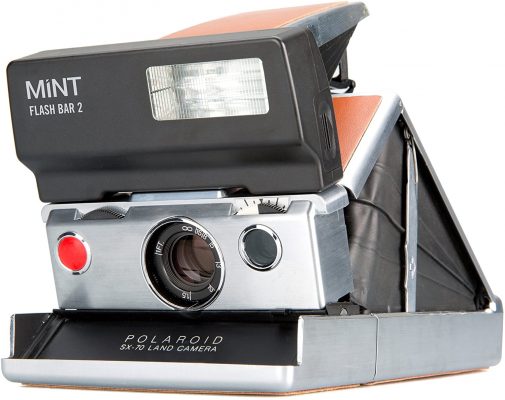 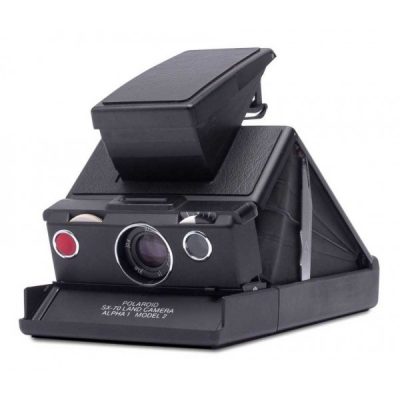 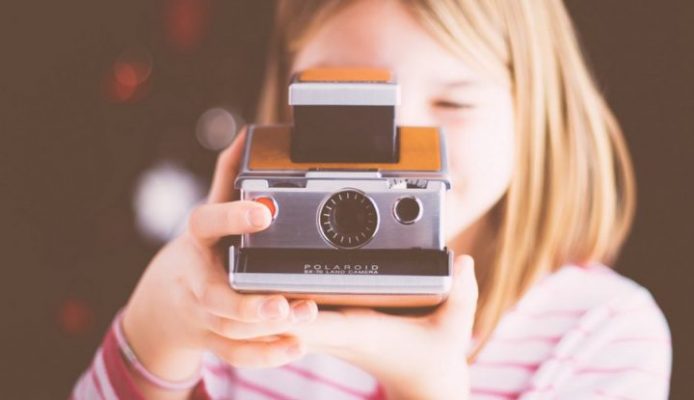 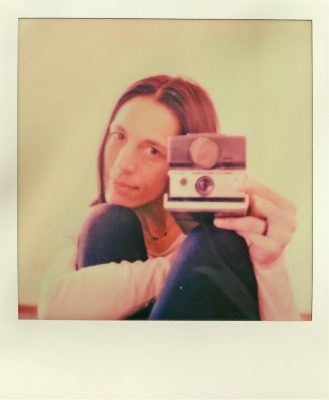 Berlin-based photographer Noemi Heidel on the Polaroid SX-70   Can you tell us a little [...]