Ever since I was a young kid, I have felt profoundly happy with all activities that allowed me to dream. That could involve drawing or simply looking at images that I found in magazines, comics books, illustrations or prints on skateboards. I was always more drawn to images than to the texts or stories that accompanied them. Later on, during the 90’s, I found myself immersed in the skateboard/surf/punk rock universe which made me fall in love with a new culture that goes well beyond its visual manifestations but also relies heavily on them to communicate. All of that made me want to create my own images to tell my own stories.

My work is heavily influenced by what happens in my personal life. However, that are some constant threads in my painting such as loss, life and death, and all the existentialism associated with the human condition. There is always a melancholic aspect to my work, even if I am creating an apparent ‘portrait of happiness’. Besides that, I am also inspired by artists such as Peter Doig, Francis Bacon, Luc Tuymans, Gerhard Richter, Marlene Dumas etc.

The human figure is often featured in your work, but often in an anonymous or abstracted way. Can you talk about this?

The human figure appears frequently in my work because it helps to build an imaginary setting with scenic cues. Often they result from a collage of different images that play with the concept of presence and anti-presence. The figure that inhabits a space is anonymous and exists only to indicate that something is present rather than trying to represent someone. Even when the human figure is not present, there is something else that suggests a character.

You work often also features relatively static objects. A lone horse, an empty car for example. What are you exploring through this?

They just represent specific moments in time. Something that has already happened and won’t repeat itself. It is about the suggestion of something and the importance of that materialisation is weighed and defined by me throughout the process. I don’t usually conceptualise the painting beforehand; I prefer to let the process unravel and let if define what the final output will be. That also involves the ability to take a step back from the work, and control the first impulses so that there is sufficient breathing space for the painting to speak for itself.

I don’t usually look for a specific object or character to portray. I try not to control what grabs my attention, even if that results in some repetition in the images that I end up choosing. I aim for a conversation between “surprise” and “genuine”, leaving space for my subconscious to pick the path, hoping to find something special along the way. I try to go to the studio every weekday, even if for just a few hours, because I find it important to have a daily ‘conversation’ with my work space. Being physically there is important to create an intimacy that allows for the creative evolution of my work. 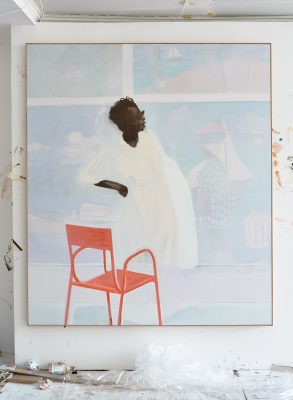 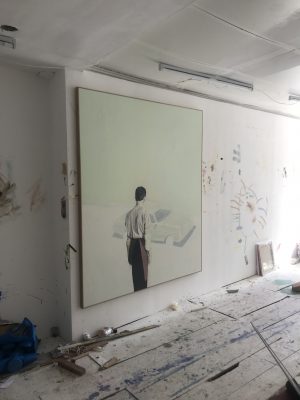 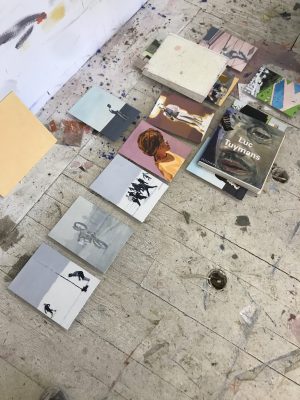 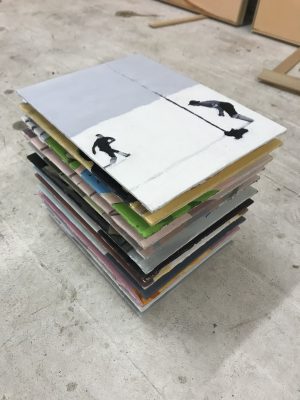 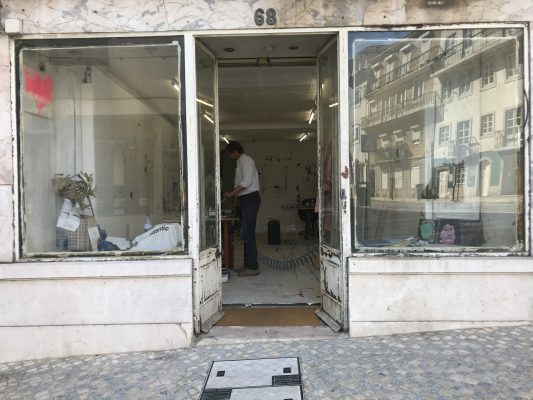 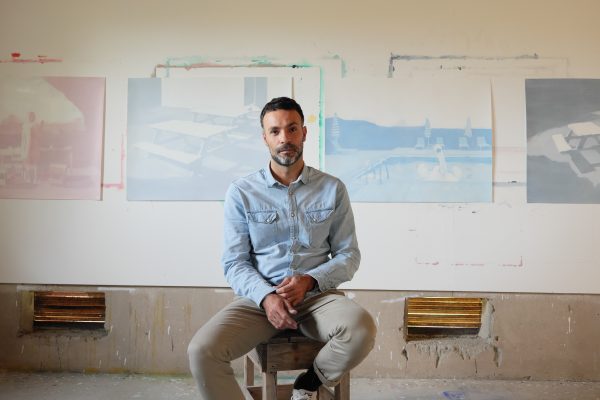 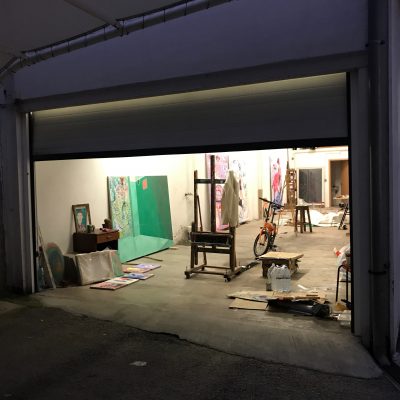 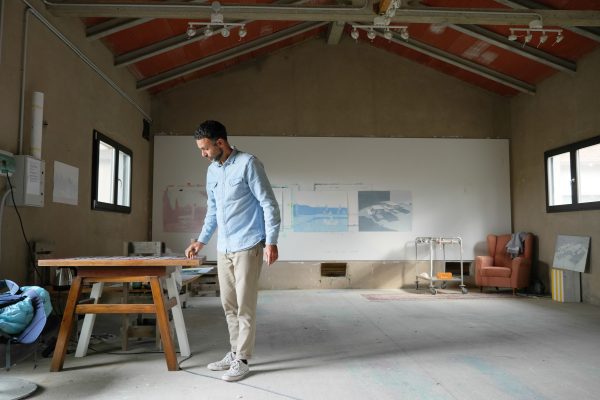 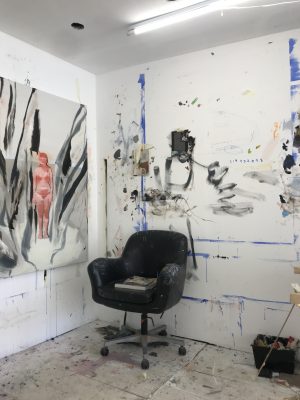 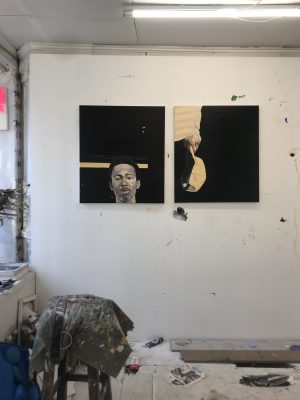